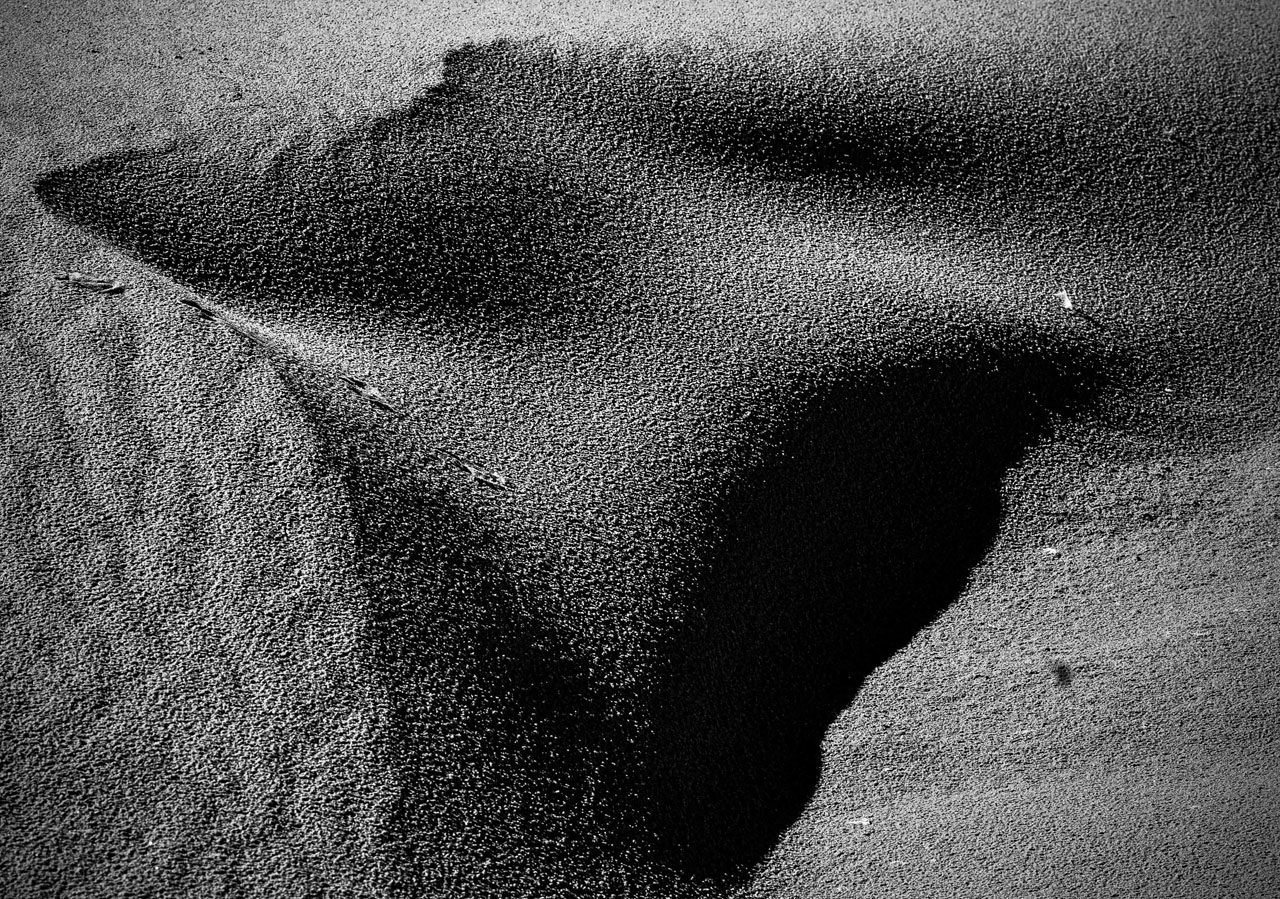 My photographic  journey started quite accidentally. I went by boat from Fårösund in the northern part of Gotland to Gotska Sandön, an island situated 40 km north of Gotland in the Baltic Sea. This first visit made a deep impression on me. I wanted to come back. What attracted me was the silence, the sculptural trees and the colours of this strange island. The figurative and symbolic forms of the nature seemed to offer possibilities for making interesting and comprehensive interpretations. In 1978 a boat connection between the Swedish mainland and Gotska Sandön was established. This made it easier to maintain the relation to the island.

For the last five years I have had in mind a book containing black and white photographs from Gotska Sandön. I would try to obtain a graphic expression. The coarse effect of the black and white seemed enthralling. Unpredictable encounters and surprises often produce the best conditions for good results.

Two years ago I visited Abecita Art Museum in Borås where I met the curator Bengt-Göran Johansson. A couple of days later I sent him some black and white photos which resulted in an exhibition at the town hall in Kinna 2014. Bengt-Göran provided a contact with a publisher. Many thanks to Rolf  Haglund , writer in art and music from Borås.

Special thanks to Olle Rimsten, who took me to Gotska Sandön for the first time, and translated the text into English.

Since I went ashore on Gotska Sandön 40 years ago a love affair has developed – to be concluded not until the very end.